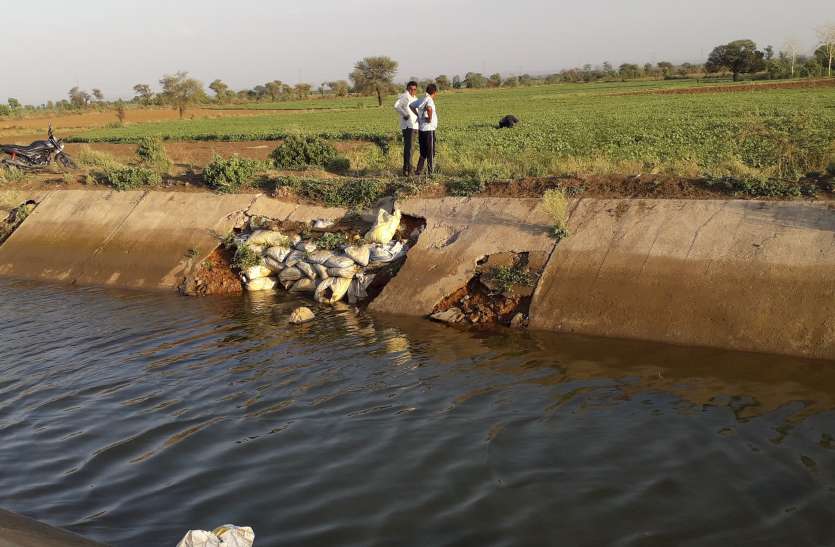 Problems could happen in the Rabi season

Masangaon The Water Resources Department has not started the canal lining this yr. Due to this incomplete work, farmers could have issues throughout the Rabi season. This yr, throughout the summer time season, the Department introduced that the lining work was not to launch water for moong in the canals. Despite this, work may not be started. The division did not present curiosity in beginning the work even after the canals stopped watering on 30 May. Due to this, the work of lining has been caught once more. In Sonatlai sub division of the space, the canal lining from Two-L department to State Highway is incomplete. Due to this, the farmers of the tail space may not get water in the moong crop. Whereas later water flowed in the space’s canals. The farmers did not sow the moong crop after the earlier announcement of not offering water in the canal to the farmers of the tail space. After this, water saved flowing in useless. The farmers of the space did not get the advantage of this. The cause for this was mentioned to be the work of lining. But building may not start. After this, the work of lining was stopped once more as an excuse of rain. Farmers must bear the brunt of this in the coming yr. The building work that has been done can also be of substandard stage and the cement layer is being dislodged from place to position. It has damaged in lots of locations. It is being demanded by the farmers of the space to get it repaired.
–